Why Copyright Is Struggling To Keep Up With The Digital Space 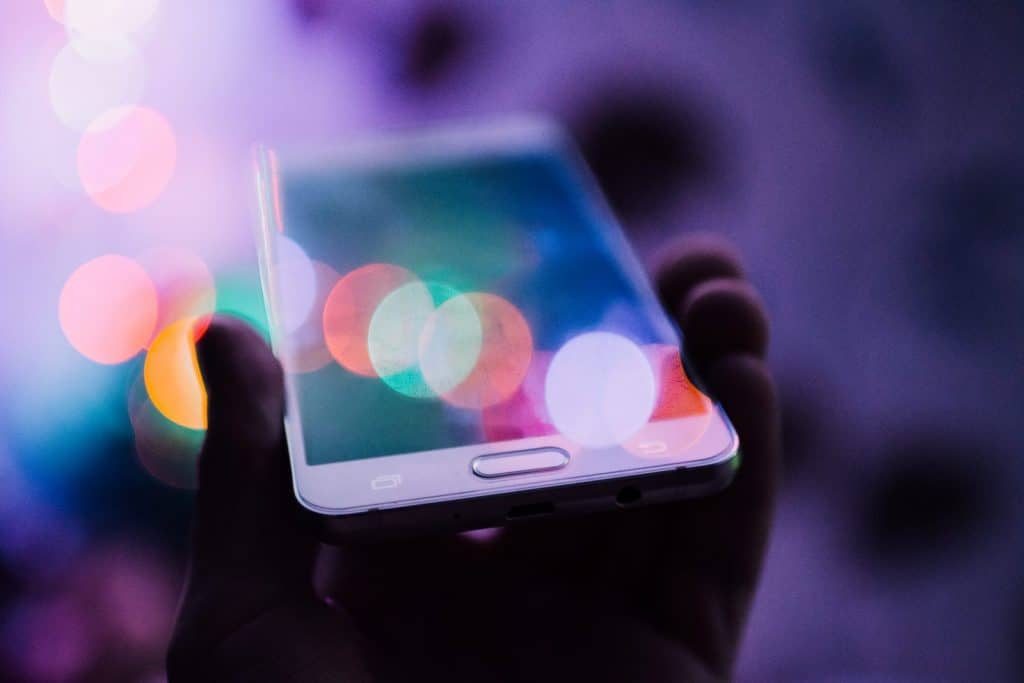 Property and product ownership has always been fairly simple. Anything tangible you build or buy belongs to you until you sell it or gave it away — unless it’s stolen, in which case the legal system comes into play in a very clear way. The intangible things like ideas, designs and characters aren’t so simple, though, which is why copyright was invented.

Copyright gives the creator of a work a clear ownership of it that can be protected by the law, and it has worked fairly well (the odd creative dispute aside). But as creative industries have moved into the digital realm, copyright has become a very tricky thing to enforce or even understand in some cases.

Why is this, exactly? That’s exactly what we’re going to look at in this article. Read on!

Old legislation is no longer fit for purpose

Copyright laws don’t just affect the practice of work under copyright being taken and used for what is purported to be new work. They also affect the copying of work for personal use, which is why they rapidly began to lag when the MP3 format hit the mainstream and it became possible to quickly make copies of music CDs. People who simply wanted to backup CDs they’d purchased were in principle violating copyright.

Skip ahead to today and the problem has become even worse with the advent of eBooks, games, and stream-able audio and video. It’s incredibly fast and easy to make copies of digital files and convert them however you like. What the business world has already realised — but governments haven’t — is that this problem cannot be legislated away, and no amount of trying to crack down on copyright violators will put the genie back in the bottle.

Look at the dominance of streaming services such as Netflix and Spotify. They don’t have massive subscriber totals because the media they provide can’t be found for free elsewhere — rather, their success is a result of superior quality and convenience. You can find a TV show for free somewhere, but it’s faster and simpler to watch it on Netflix, so it’s worth the money.

The line between inspiration and theft is blurred

In many ways, the online world is the ultimate creative and cultural melting pot. As we consume more and more content, we soak up concepts, turns of phrase, visuals, and much more — then, when we endeavour to create our own work, we build on what we’ve seen elsewhere.

This process certainly isn’t new, of course, as it’s how art has worked since time immemorial. True originality doesn’t really exist if you get technical about it. The problem with the internet is that existing work is so easy to access and share that the line between taking inspiration from something and outright copying it becomes very blurred.

It used to be that aspiring writers, for instance, would write their own versions of existing hits in an effort to pay homage to them while improving their skills. While those imitations would be very blatant, they would be kept private or possibly just shared with friends to get feedback.

Today, people share almost everything online — and something started as an homage can end up attracting mainstream attention (consider that 50 Shades of Grey grew from a Twilight fan-fiction). When the links between pieces of work and their inspirations are so readily exposed, it creates a huge amount of contention over what counts as infringement.

The ‘fair dealing’ factor has become a vital concern

You’ll most likely have heard or read about the concept of ‘fair dealing’ in the context of online work, but if you haven’t, here’s a quick summary — under Australian law (though only passed in recently), you can use limited segments of a piece of work under copyright provided you do so for one of the following specific purposes:

Recent reforms have made further allowances for cases such as people with disabilities needing to convert files to different formats for the purpose of accessibility.

In other parts of the world, there are comparable laws referring to ‘fair dealing’ or ‘fair use’. Because everyone is still trying to figure out how and when copyright must be protected, the Australian government launched a consultation paper earlier this year to gauge support of various prospective changes.

The issue with current implementations of ‘fair dealings’ or ‘fair use’ is that when exactly exceptions are granted isn’t all that consistent, and that’s within the legal system. Digital content creators today rely heavily on massive platforms such as YouTube or Imgur, and those platforms typically reserve the right to take down any content they want for just about any reason.

Because of this, the appearance of impropriety is often enough to consign a video, image or audio file to deletion. Just about the only way to be sure that you won’t fall victim to such an event is to use royalty free images or source your own material, and where the latter option isn’t viable, creativity can be severely hampered by the fear of putting work into content destined to be penalised, chopped to pieces, or even removed entirely.

Since copyright was intended to protect creators, it’s a real shame that it is often used over zealously as a cudgel to attack aspiring artists and creators who aren’t necessarily even monetising their work. Content ID bots are certainly warranted to avoid blatant copying, but it’s all too easy for big platforms to abuse their power.

The future of digital copyright

Given the astonishing complexity of media in the digital realm and the ever-changing possibilities afforded by new technologies, it’s abundantly clear that major work is needed to update copyright laws across the globe. In their current state, they are open to rampant abuse from hyper-wealthy corporations willing to use any tricks they can find to profit from aspiring creatives.

In closing, I’d like to highlight some alarming stories from the world of education that were noted in this excellent piece about the state of copyright law in Australia:

“Roxanne Missingham (University Librarian, Australian National University) noted that universities are paying millions of dollars to access content written by their staff. Delia Brown (national copyright director of the National Copyright Unit) noted that schools are paying millions for licenses to use content for teaching purposes that is freely available on the web and that institutions in other jurisdictions do not pay for.“

If reading that doesn’t convince you that creating a copyright system fit for the modern digital world is a matter of some urgency, then I’m not sure what will!

In summary, copyright is struggling to keep up in the online world because its fundamental concepts have become outdated and corporations are exploiting it for profit. What we need is a system that protects creators without crushing creative growth — here’s hoping it arrives soon.

Kayleigh Alexandra is a content writer for Micro Startups — a site dedicated to giving through growth hacking. Visit the blog for your latest dose of startup, entrepreneur, and charity insights from top experts around the globe. Follow us on Twitter @getmicrostarted.

Courtney is Her Lawyer’s founder and principal lawyer. Before starting the firm in 2017, she worked as both a lawyer and consultant in top-tier law firms. Courtney is passionate about gender equality, mental health and wellbeing, especially in the legal profession.
PrevPrevious8 Common Myths about Intellectual Property in Australia
NextRent-a-Chair Arrangements – What you need to knowNext
This website uses cookies to improve your experience. Not keen on cookies? Opt-out if you wish.

This website uses cookies to improve your experience while you navigate through the website. Out of these cookies, the cookies that are categorized as necessary are stored on your browser as they are essential for the working of basic functionalities of the website. We also use third-party cookies that help us analyze and understand how you use this website. These cookies will be stored in your browser only with your consent. You also have the option to opt-out of these cookies. But opting out of some of these cookies may have an effect on your browsing experience.
NecessaryAlways Enabled
Necessary cookies are absolutely essential for the website to function properly. This category only includes cookies that ensures basic functionalities and security features of the website. These cookies do not store any personal information.
Non-NecessaryEnabled
Any cookies that may not be particularly necessary for the website to function and is used specifically to collect user personal data via analytics, ads, other embedded contents are termed as non-necessary cookies. It is mandatory to procure user consent prior to running these cookies on your website.